On March 5, the House of Moscow Region Government witnessed The Moscow Coffee House win УSilnoye Podmoskovye Award 2019Ф nomination in the prestigious УBreakthrough of the YearФ category. Andrey Vorobyev, Governor of Moscow Region, granted the prize to the company. He particularly noted the impressive progress made by The Moscow Coffee House in 2018.

The award ceremony was held as part of "Podmoskovnaya Maslenitsa" business breakfast. Commissioner for the President of the Russian Federation for Enterpreneurs' Rights Boris Titov, President of the Russian Union of Industrialists Alexander Shokhin, existing and potential investors, the largest taxpayers in Moscow Region, as well as representatives of foreign chambers of commerce and industry attended the event. 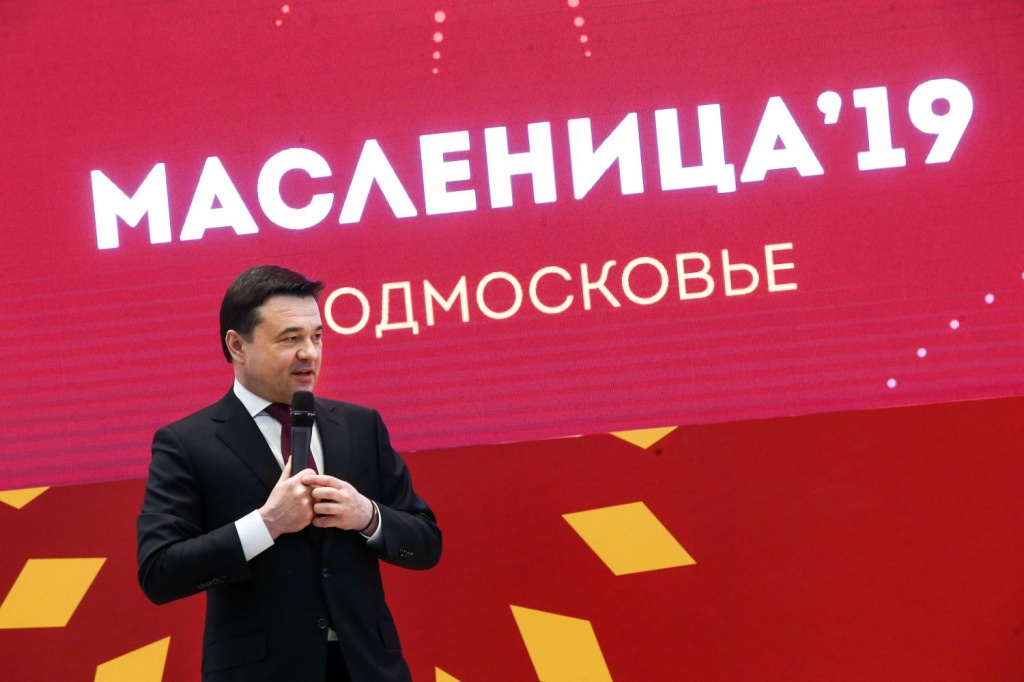 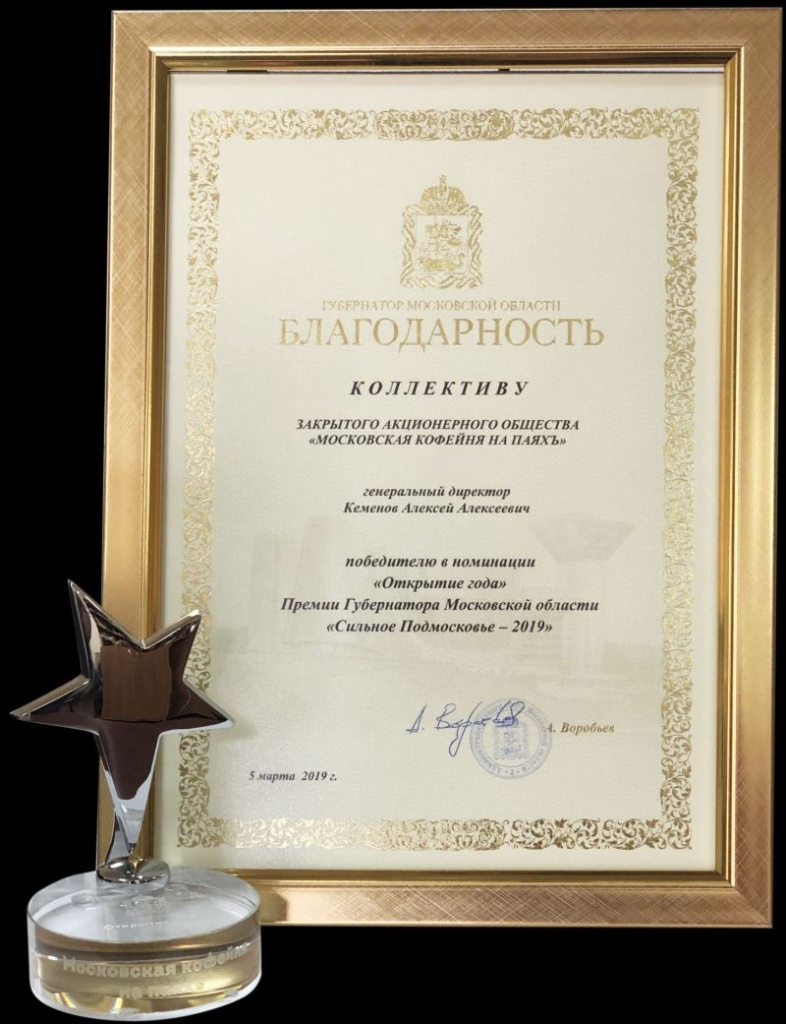